Xi Jinping: Maintain the Strategic Determination to Strengthen the Construction of Ecological Civilization

"In the past, a group of open-pit coal mines and non-coal mines have been concentrated, which has brought heavy ecological and environmental pressures. We will not continue the expiration of the mining rights of the Xiaosan mines, and strive to build all the mines in the green mines by 2023 Achieve 'green is saved, if not green then retreat' ... "

At this moment, when he heard that he was arbitrarily digging in the grasslands, General Secretary Xi Jinping interjected and asked, "How many open-pit coal mines?"

"Don't go on in the future?" The general secretary pointed out that the new mine development project is not in the grassland.

Huo Zhaoliang replied: "No more! More than 60% of the region has been included in the ecological protection red line."

"Stay there for future generations to use." General Secretary Xi Jinping nodded his approval.

"We must maintain the strategic determination to strengthen the construction of ecological civilization, firmly establish the orientation of ecological priority and green development, continue to fight the battle of blue sky, clear water and pure land, and build the strong green wall of the motherland's northern Xinjiang more firmly."

At one time, the development of Inner Mongolia relied on minerals. Although the economic growth rate was rapid, the grassland was full of holes and scars. 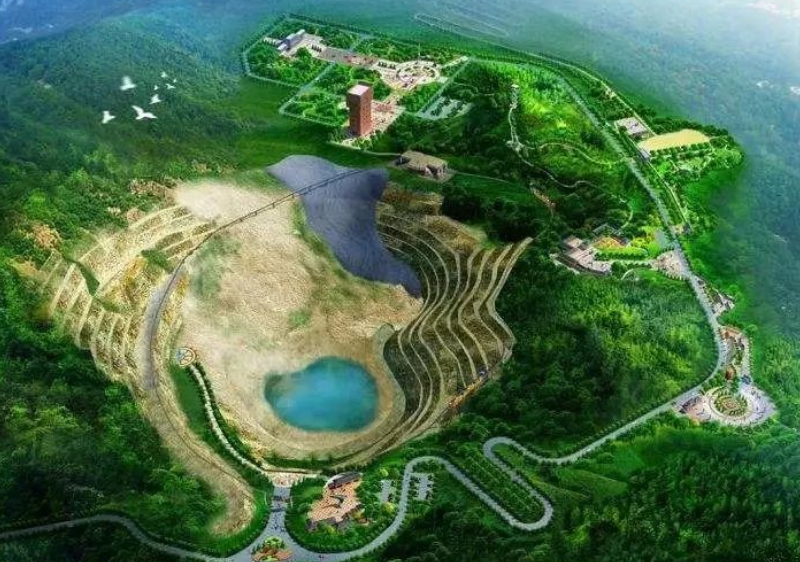 When talking about this topic, General Secretary Xi Jinping's tone was severe:

"Ecological and environmental protection is a hundred-year plan for the benefit of the people." General Secretary Xi Jinping said meaningfully, "I emphasized that when I visited Shanxi this month, the Communist Party of China regards serving the people and benefiting the people as the most important achievements. Party members and cadres are especially Leading cadres must be soberly aware that the power and position in their hands are endowed by the party and the people and are used for the purpose of doing things for the party and the people. They can only be used to benefit the people. "