The carbon cycle refers to the phenomenon that carbon elements are exchanged in the earth's biosphere, lithosphere, hydrosphere, and atmosphere, and continue to cycle with the movement of the earth. The carbon cycle in the biosphere is mainly manifested in the fact that green plants absorb carbon dioxide from the atmosphere, convert it into glucose through photosynthesis and release oxygen with the participation of water, and organisms reuse glucose to synthesize other organic compounds. Organic compounds are passed through the food chain and become part of other organisms such as animals and bacteria. Part of the carbohydrates in the organism is used as energy for the organism's metabolism to be oxidized into carbon dioxide and water through respiration, and the energy stored in it is released.

2. Overview of the source and destination of CO2

During the carbon cycle, carbon dioxide in the atmosphere can be completely renewed every 20 years. Most of the carbon in nature is stored in crustal rocks. The carbon in the rocks is decomposed by various natural and man-made chemical effects and then enters the atmosphere and oceans. At the same time, dead organisms and various other carbonaceous materials are continuously deposited. The form of matter returns to the earth’s crust, thus forming part of the global carbon cycle. The geobiochemical cycle of carbon controls the migration of carbon between sediments on or near the surface and the atmosphere, biosphere, and ocean. 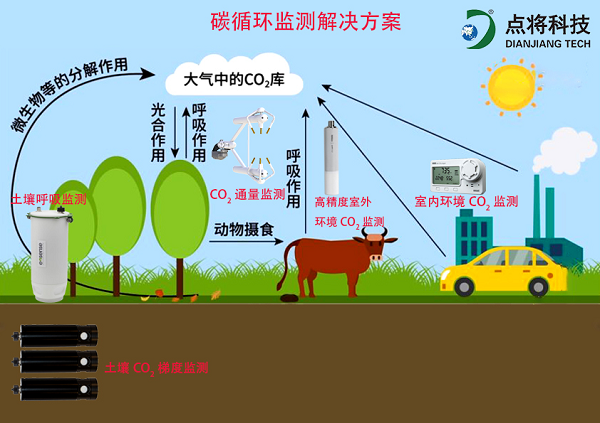 1.1 Long-term monitoring of CO2 in soil 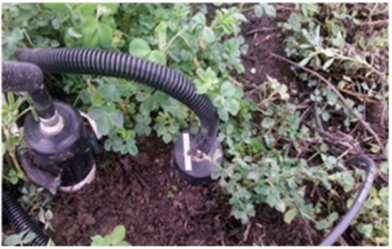 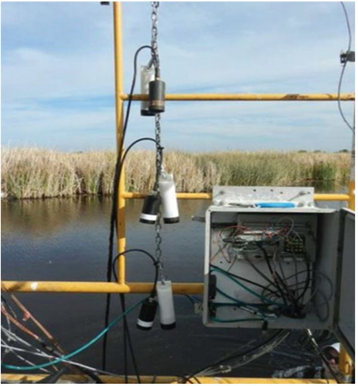 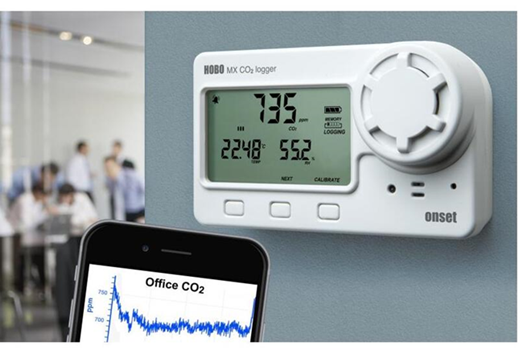 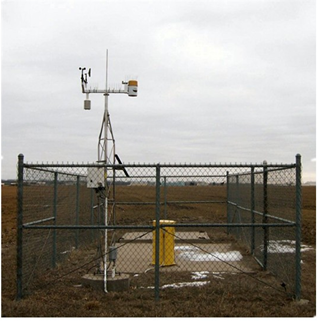 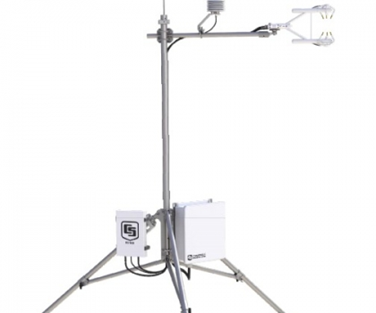