The large scale project has been running since 2002 and involves over 100 scientists. The research is centered around discovering which mechanisms influence ecosystem functions and make them stable.

The project takes place on a 10 hectare site in Jena, Germany – which consists of approximately 600 plots of artificially assembled grasslands. 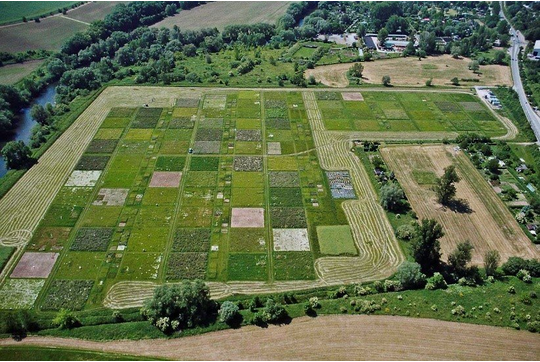 Each plot is different, some are monocultures, others are grassland mixtures with up to 60 different species of grasses, herbs or legumes. Some of the plots are covered with a roof to simulate climatic extremes such as drought.

Research at the Jena Experiment has found that plant productivity increases with increasing plant species richness. That means that meadows that have high diversity produce more biomass. 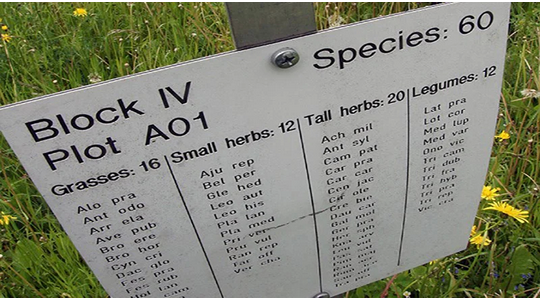 Of particular interest to the Jena Experiment scientific team is the issue of how plants, microorganisms and animals influence each other. Their research suggests that plant diversity has a positive effect on other organisms. For example, in plant species rich grasslands there are more species of pollinators and more earthworm activity - allowing plant roots to have better access to rain and soil water.

This activity means that a diverse eco system can have a positive influence on functions that are important for human wellbeing, in areas such as increasing yields and soil erosion control.

Supplied by Delta-T Devices’s German distributor UP GMBH, the PR2 Profile Probe (available in analogue and digital SDI-12 versions) has been an important part of the Jena Experiment’s sensor network for nearly the entirety of the long running project. 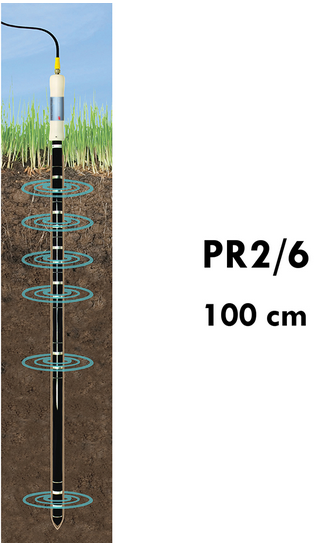 “Soil moisture is an important parameter for many of the processes studied in our research – especially at depths below the immediate surface soil. For this reason we have been using the PR2 Profile Probe to measure moisture profiles down to one metre for many years.” 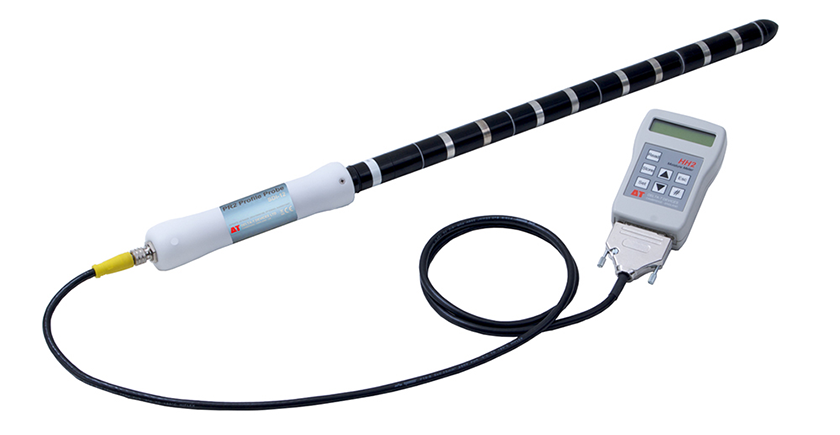 “The PR2 measures soil moisture at varying depths on a total of 240 experimental plots across the Jena facility. The readings are taken on a weekly basis in the spring and summer, and on a bi-weekly basis in the autumn and winter."